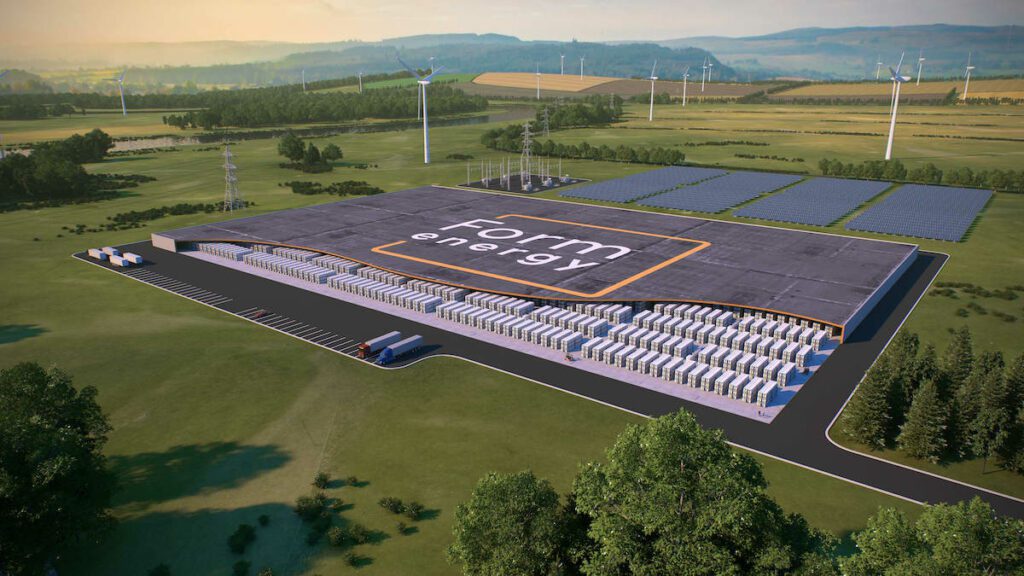 Form Energy, a company backed by Bill Gates, Jeff Bezos, and Richard Branson, has announced the site for its first factory that will build iron-air… 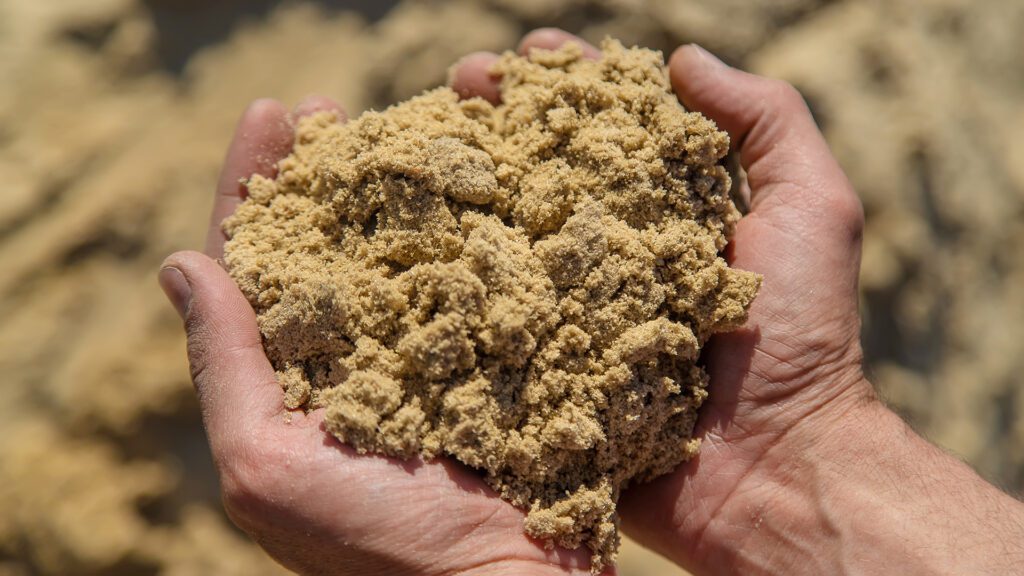 Finlands Sand Batteries could potentially substitute for part of the power that is taken from the electrical grid, providing heat during the Finnish winter, which… 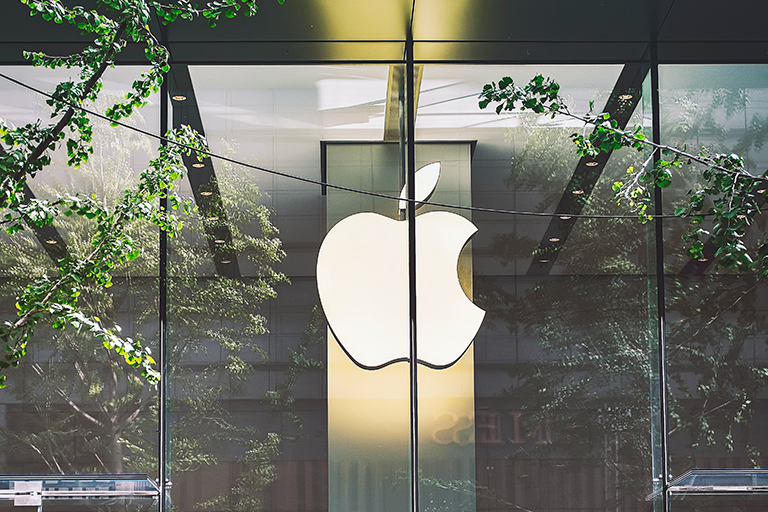 Concerns over global warming in recent times have significantly grown. For this reason, some major companies have devised plans to reduce carbon dioxide emissions. This… 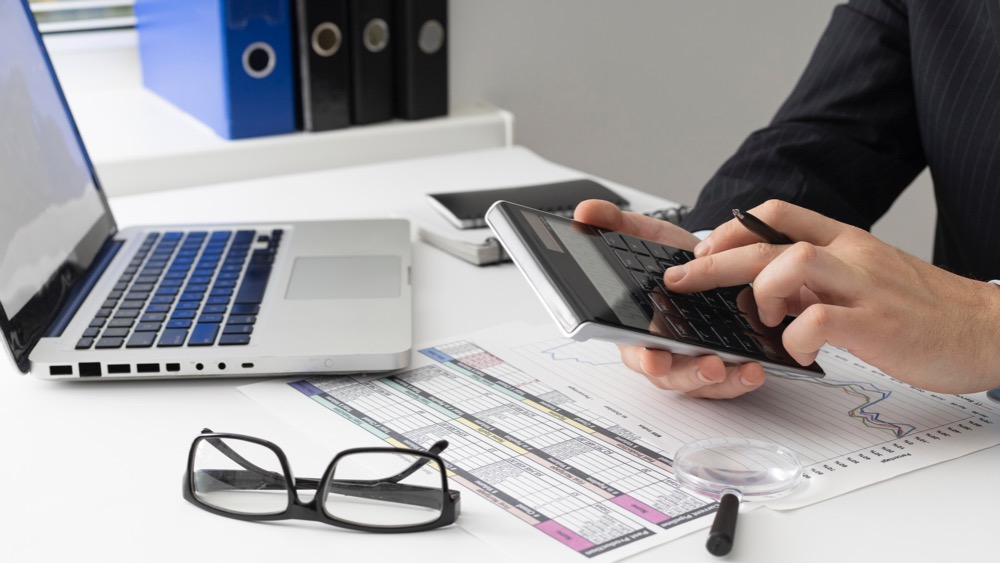 CO2 emissions, as one of the leading causes of Climate Change, have become a relevant topic for businesses, as sustainable development has become an increasingly… 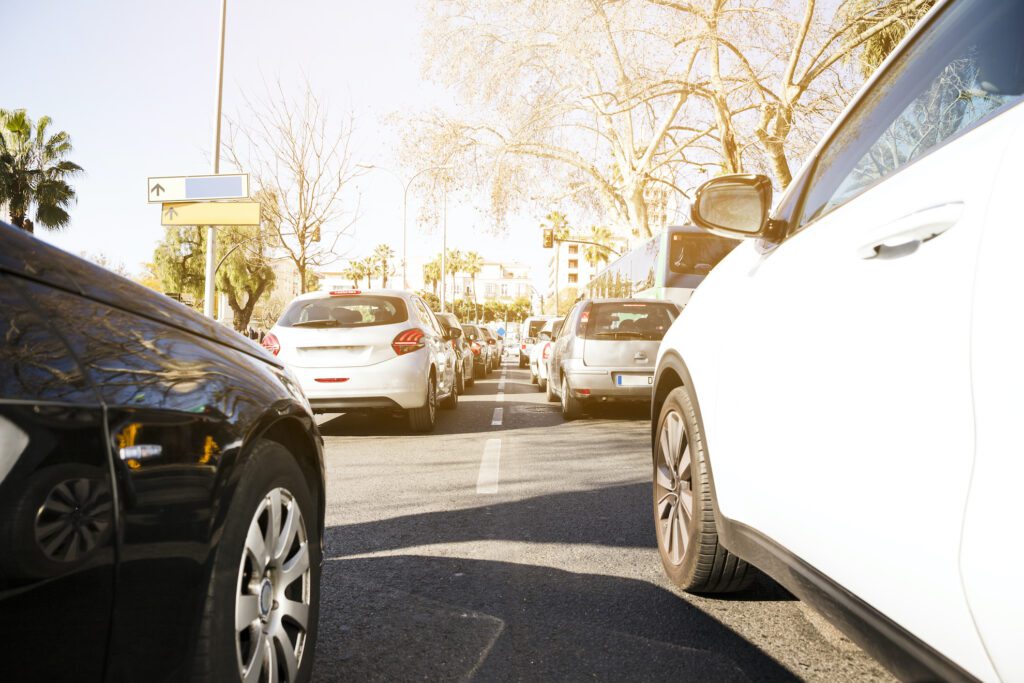 In terms of population, India is the world’s second-largest country. Transport is a crucial factor in the growing economy of India. Over the past ten…