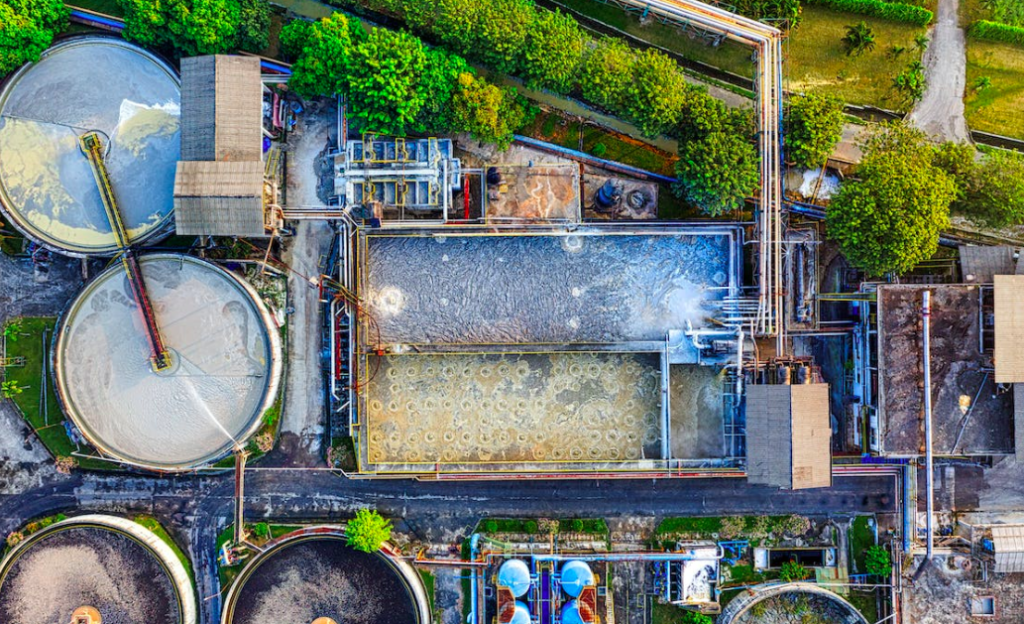 As a resident of the concrete jungle, I know firsthand the struggles of living in a bustling city. The never-ending hustle and bustle, the high… 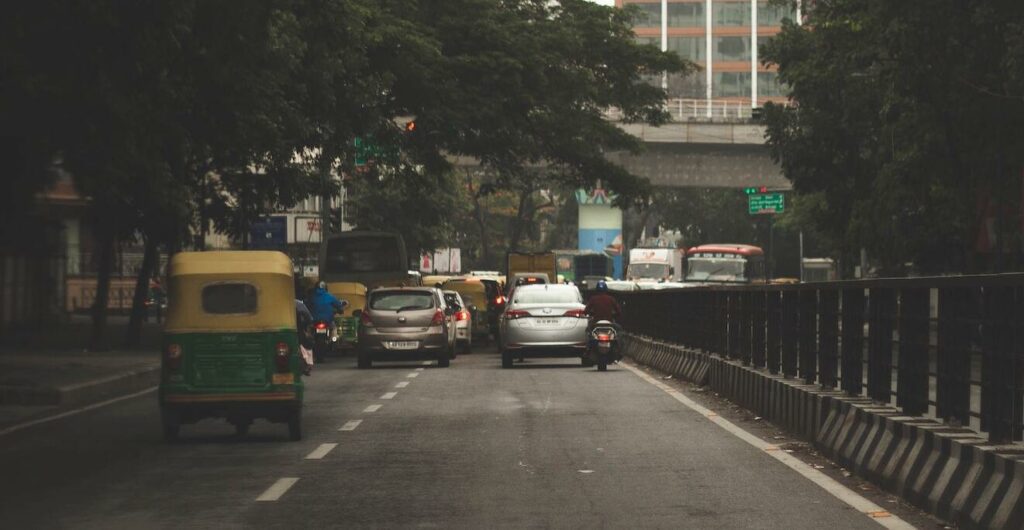 Bangalore was known as the Garden City of India, famous for its lush green landscapes, lakes, and gardens. But as the city grows and develops,…

If you’re a regular reader of this blog, you’ve probably heard me mention that I’m a big fan of carbon footprinting. I think it’s a… 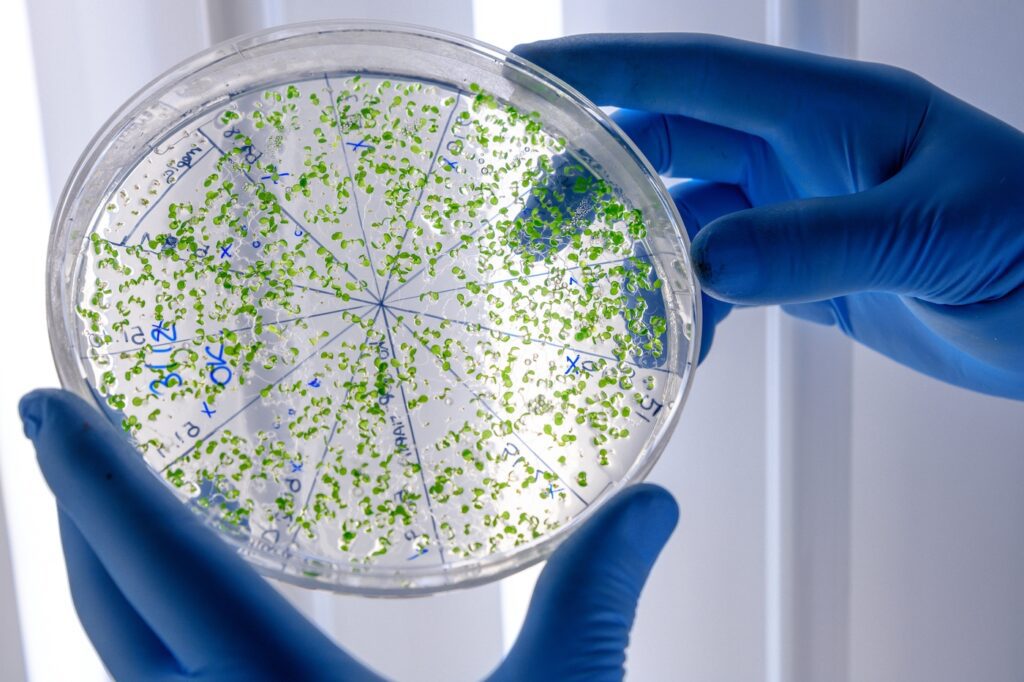 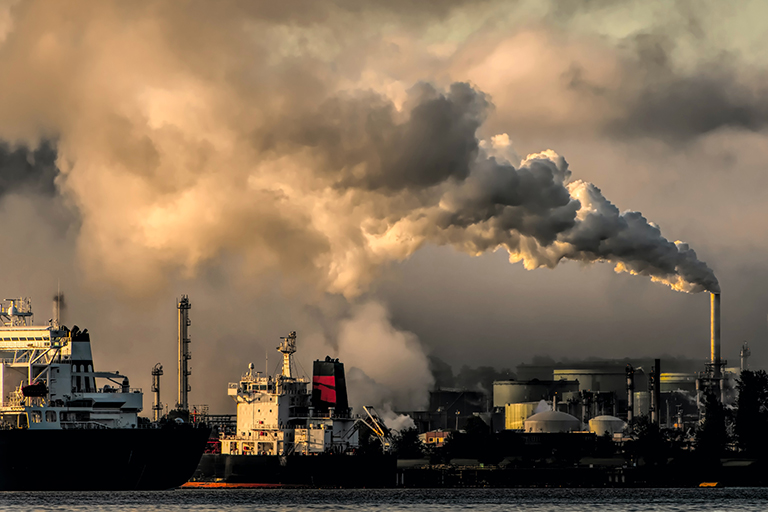 Despite everything that has been said about climate change, we haven’t heard nearly enough about the everyday effects of living in a warming world. Have…