The rise of electric vehicles in India has been a hot topic in recent years, with the government pushing for increased adoption of these vehicles… 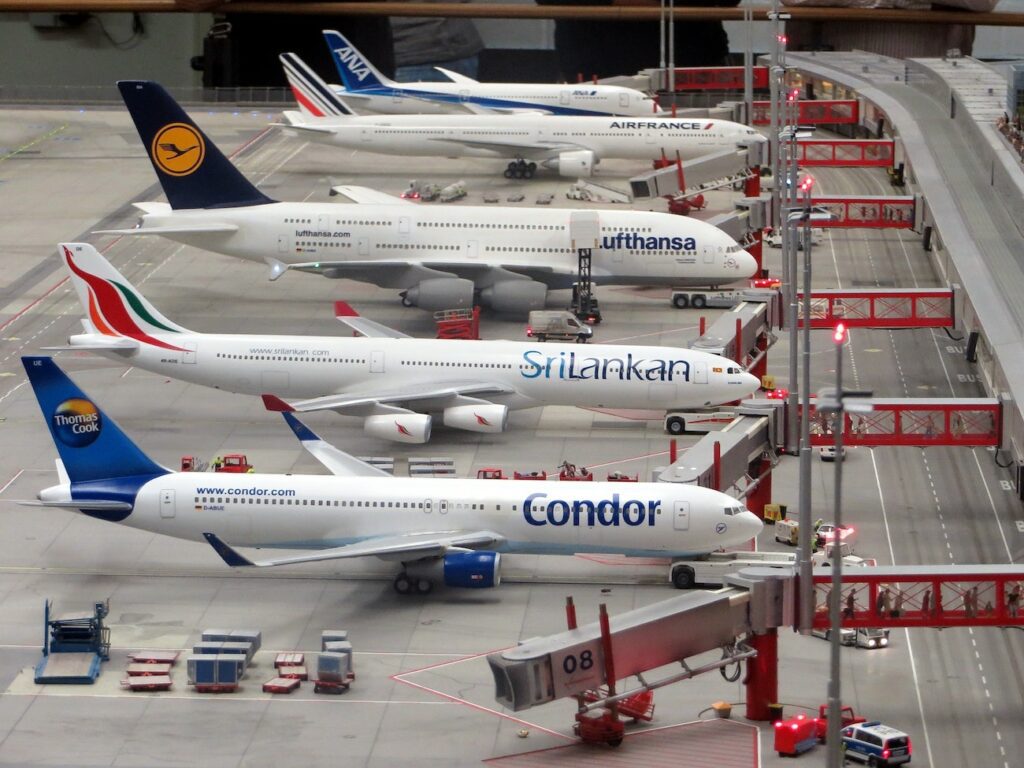 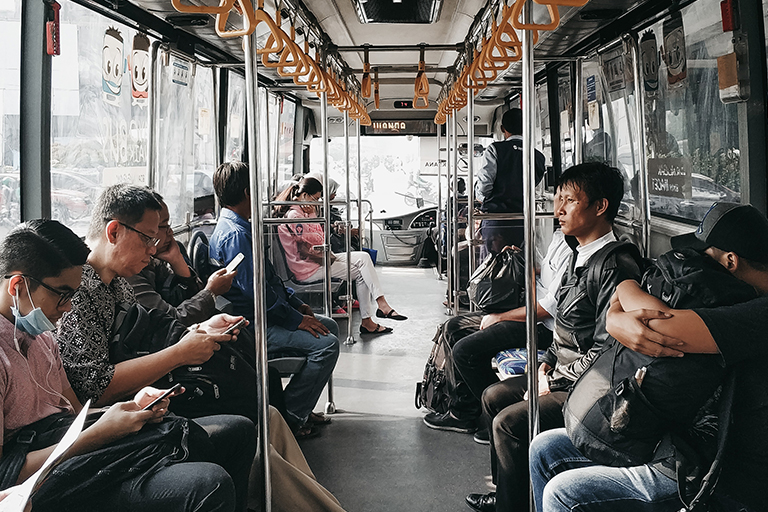 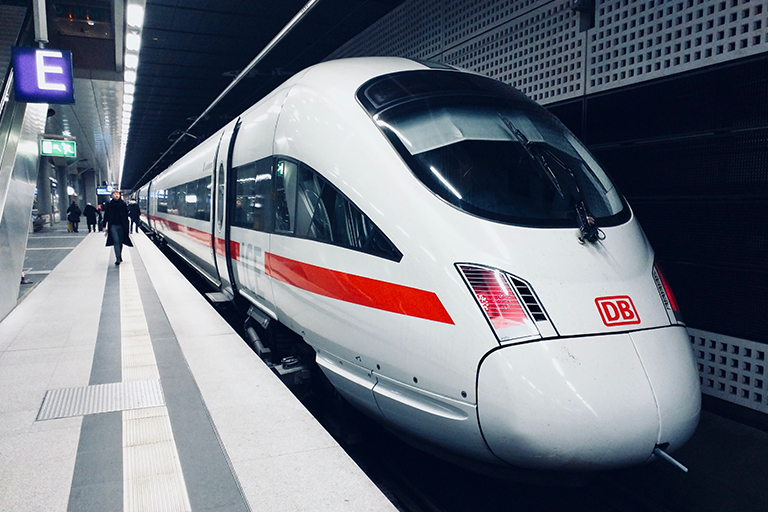 The two popular ways to reach long distances are by trains and planes. A high-speed train that is operating under normal conditions consumes a lesser… 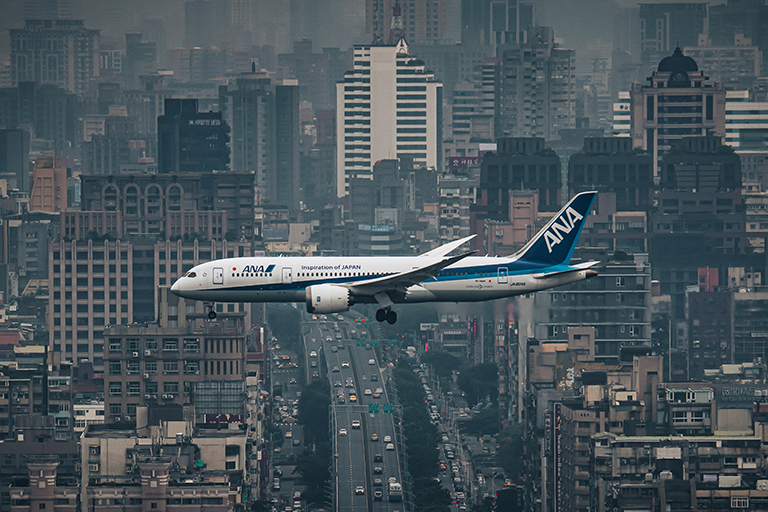 If I asked you about the real culprits behind climate change, how long would it take you to acknowledge air travel as a cause? You…